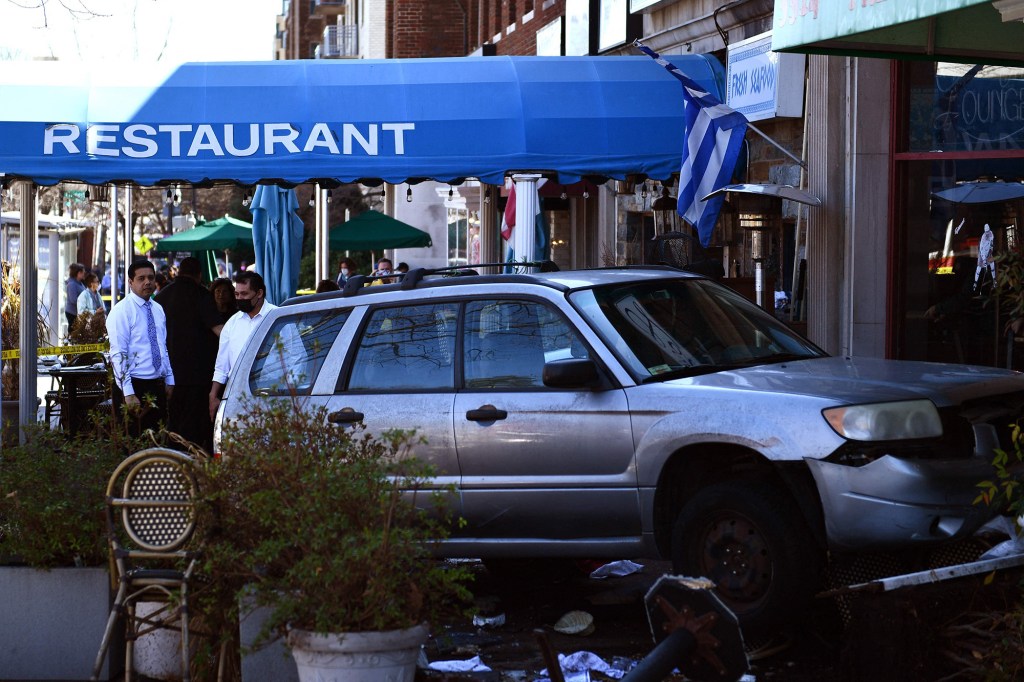 Two women have died and several people have been injured after an elderly driver lost control of his car and crashed into an outdoor dining area in Washington, DC on Friday.

The car rammed into diners outside the Parthenon Restaurant in the 5500 block of Connecticut Avenue shortly after noon, authorities said.

The two women who died were among those seriously injured, according to local reports. Their names were not immediately released.

Three other victims were treated for minor injuries at the scene.

Bedlion said the elderly driver was alone in the car and was cooperating with police. The commander added that the incident was under active investigation.