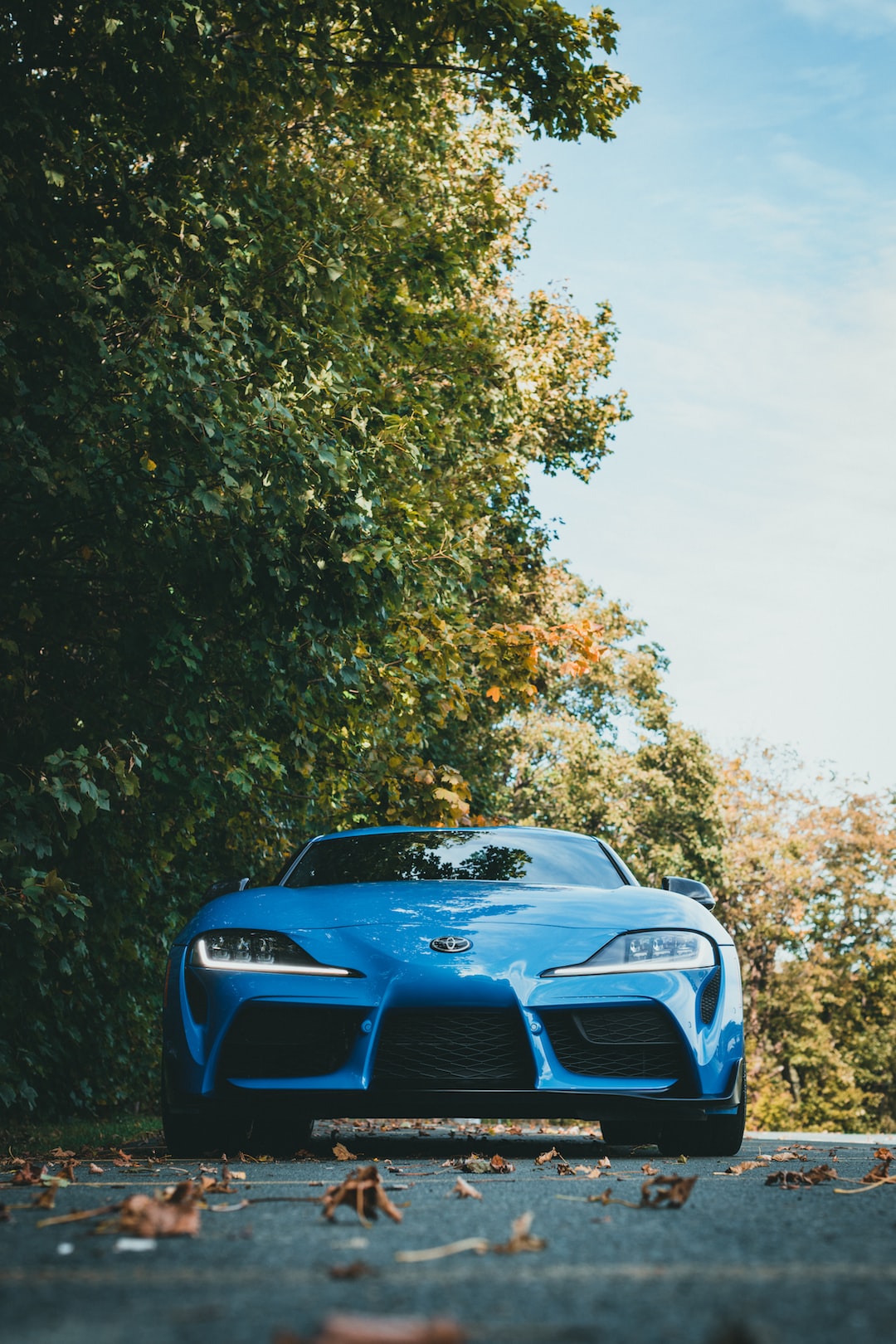 Councilors approved planning for a covered outdoor dining area with over 130 seats in Killarney.

It is to be developed at Kenmare Place, next to the Jarvey booth and the cinema, and will result in the closure of the ramp outside the International and Ross hotels.

The installation, which will cost over â‚¬ 600,000, is funded by FÃ¡ilte Ireland and is expected to open next spring.

This outdoor dining area at Kenmare Place, Killarney will be 620mÂ², of which 210mÂ² will be covered – the majority by a pergola with retractable roof, as well as a number of parasols.

There will be 131 seats, with a perimeter wall with a glass screen facing the road.

The development will result in the closure of the current ramp at Kenmare Place, resulting in the loss of eight parking spaces, as well as a bus stop and loading dock.

Bus drop-off and loading docks will be set up on nearby East Avenue, as well as two 15-minute parking lots in front of the Handy Stores, next to where the outdoor dining room will begin.

The plans were presented to advisers in Killarney, where concerns were expressed that buses could not stop outside the International and Ross hotels to allow customers to hop on and off.

Another issue raised was that a large amount of money is spent on a single dining hall instead of a number around town which could benefit more businesses.

This development at Kenmare Place will cost â‚¬ 604,505 and is funded by FÃ¡ilte Ireland.

Councilors, however, voted in favor of the development, on which Kerry County Council hopes to start work by the end of the year, with hopes of getting it up and running by March or April.