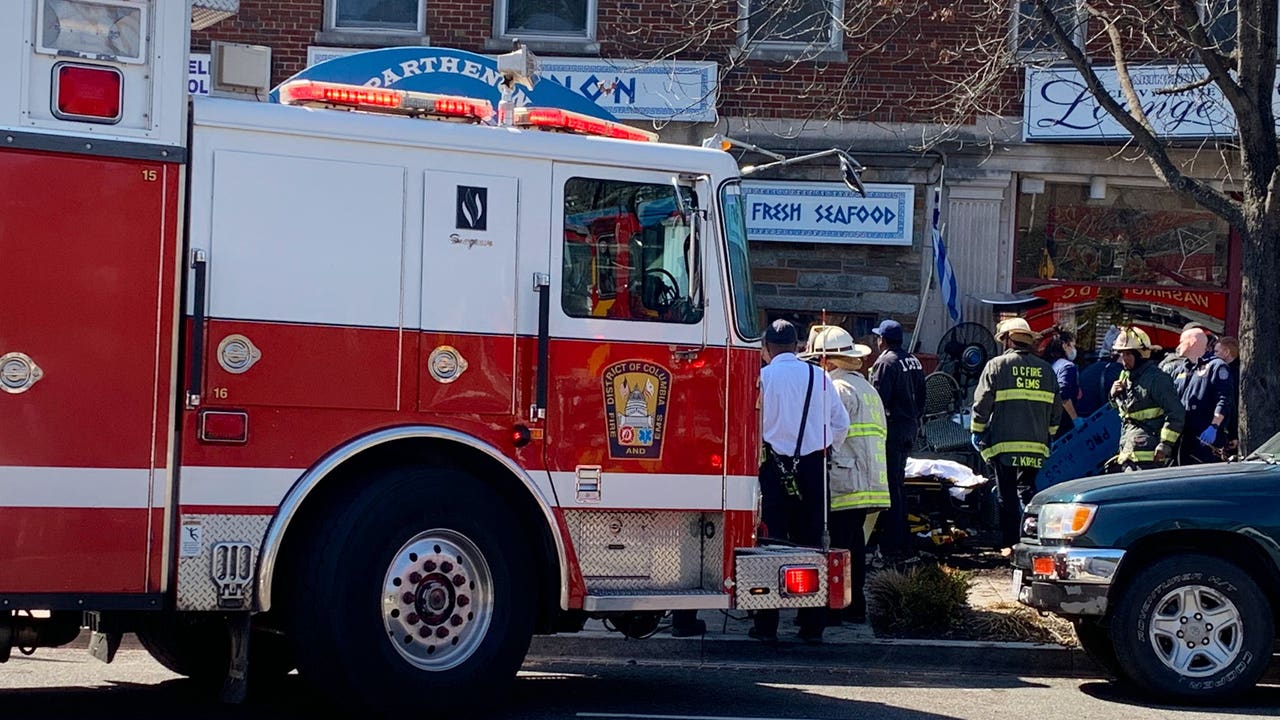 Fox 5’s Perris Jones has the latest details on the investigation into the car crash at an outdoor dining facility in DC that killed 2 people and injured 9 others.

WASHINGTON – As the Metropolitan Police Department continues its investigation into a car crash in the dining room of an outdoor restaurant in northwest DC, the restaurant shares its reaction.

Fox 5’s Perris Jones spoke with Parthenon director Michael Harrison on Saturday. He says the incident, which left 2 women dead and at least 9 others injured, was hard on everyone involved.

“I keep playing that image in my head and it wears off after a while,” Harrison told Fox 5.

He says it was important the restaurant continued to operate, to help heal the community after the tragedy.

“We wanted to open today to bring the community together and just to take our mind off things too because yesterday was a really really sad day and we just wanted some normalcy,” Harrison said.

“It’s a dark vibe. I think everyone is still in shock and devastated by the events of yesterday. We’ve had a few close calls with a few of our servers, with one having got hurt, both of them getting out of the way just in time,” Harrison explained.

He says the restaurant has received hundreds of calls and texts, as well as people bringing flowers and cards as a show of support.

“Well you know this is my dad’s restaurant and he’s been here thirty plus years and you know they all know him, he knows everyone and he’s a staple in the community,” Harrison said of the support the restaurant has received.

Harrison adds that the restaurant has yet to think about what will happen with the future of outdoor dining, but they plan to tackle it soon.