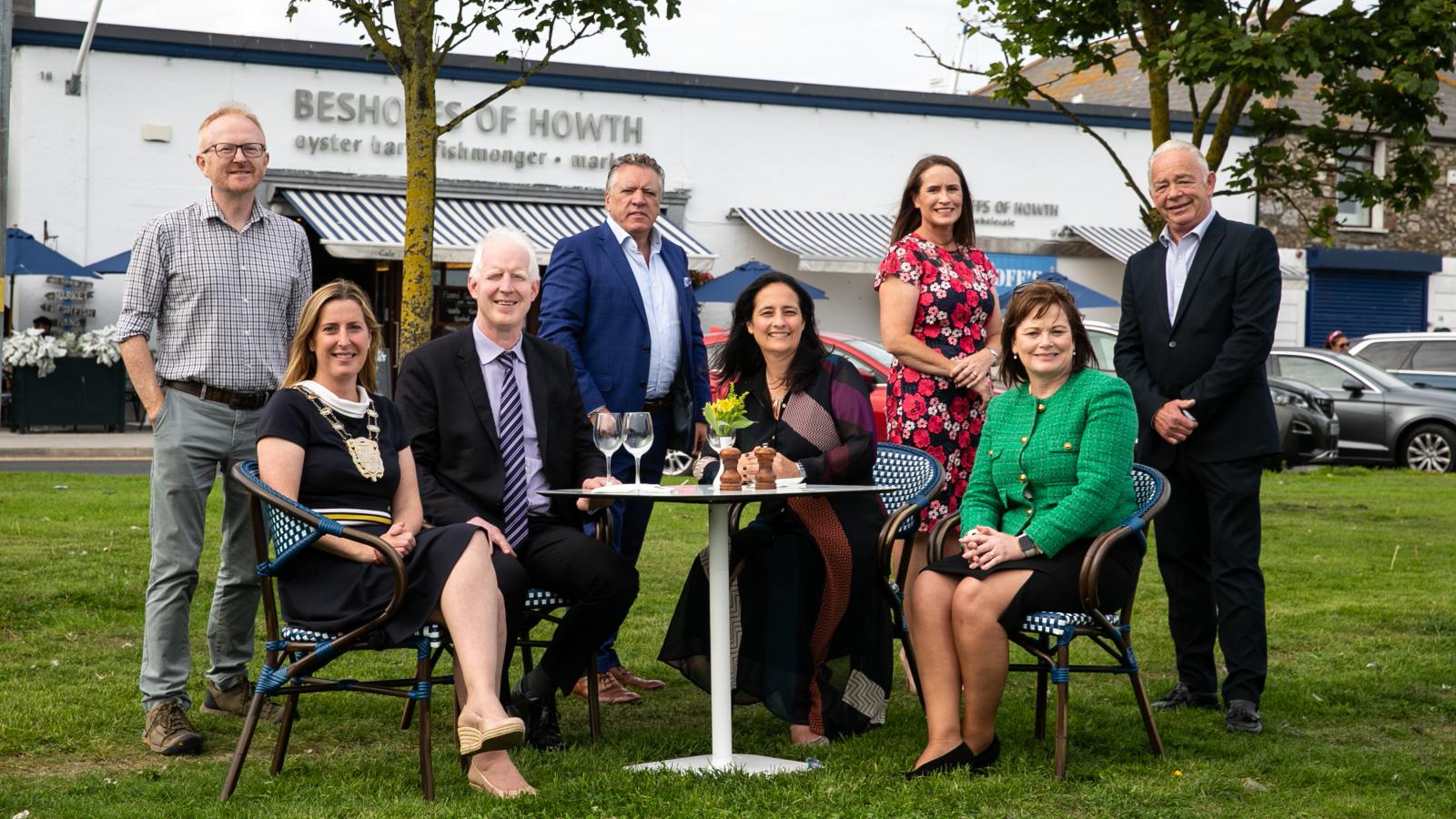 Fingal County Council has announced plans to build an all-weather dining hall in the form of a Viking ship in Howth Harbor.

The council says the development will be used for public and private meals and events.

The project recently received â‚¬ 600,000 in funding from FÃ¡ilte Ireland and was one of 38 initiatives across the country to receive such funding.

Fingal County Council will now proceed with the development of detailed plans before applying for a building permit which will include a public consultation.

The Mayor of Fingal, Cllr Seana Ã“ RÃ³daigh and the Chairman of the Strategic Policy Committee for Economic Enterprise and Tourism Development, Cllr Tony Murphy, were joined by the Chief Executive Officer of Fingal County Council, AnnMarie Farrelly, and the director of economic enterprise, tourism and cultural development. , Emer O’Gorman, at the announcement in Howth.

Cllr Ã“ Rodaigh, Mayor of Fingal, said: â€œI am delighted that the council’s funding request for a permanent outdoor restaurant has been accepted and it will be a great addition to Howth, especially as he planned to ‘be used for events as well as for outdoor dining.

Cllr Murphy, Chairman of the Strategic Policy Committee on Economic Enterprise Development and Tourism, said: â€œOutdoor dining has become very popular across Fingal during the pandemic and there is a need for permanent facilities.

“I hope there will be further opportunities to seek funding from FÃ¡ilte Ireland for similar projects in other parts of the county.”

A permanent outdoor dining room in Howth “shaped like a Viking ship” received funding of 600,000